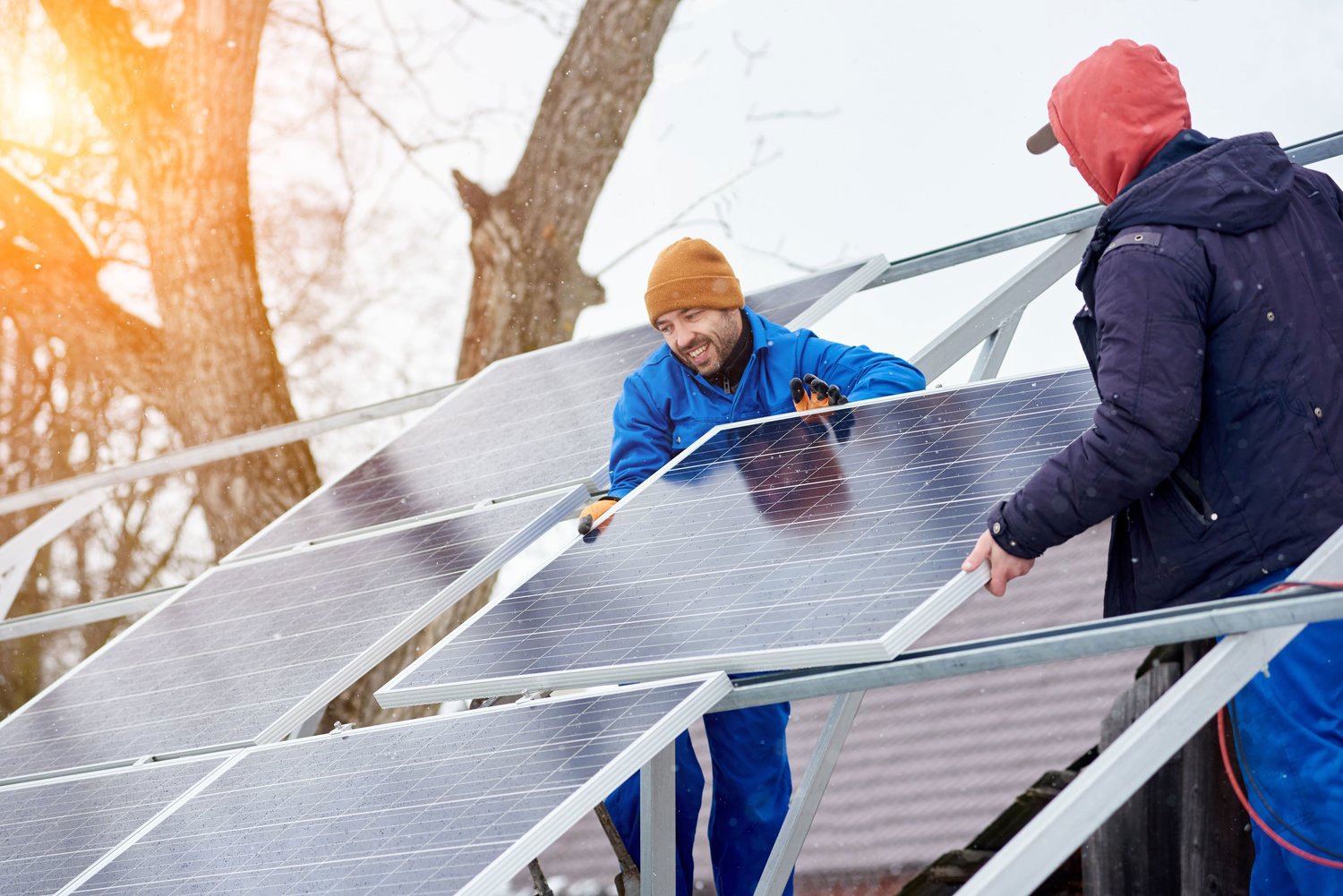 The Net Energy Metering 3.0 proposal, which came under fire from industry leaders, environmentalists and working Californians, was called a rooftop solar-killing measure. NEM 3.0 would have killed 65,000 solar jobs in California and would lead to a 57% to 71% overall reduction in solar savings across the state. The “tax on the sun” charge would apply to all solar customers, regardless of whether they have grid-supporting technology like battery energy storage. In many cases payback periods were increased to as much as 20 years — a wait many viewed as unreasonable and too risky.

The California Public Utilities Commission was scheduled to meet and vote Jan. 27. Then, it was reported that Gov. Newsom said there was still “work to be done” on the proposal and it was discovered that the proposed decision was not on the docket for the 27th, nor the Feb. 10 meeting. Now, it appears that the voices of all who opposed the measure have been heard, as the decision is postponed indefinitely. Solar NEM 2.0 customers are no longer in threat of losing their grandfathering of 20 years.

As a owner of home solar and family business in solar, this is the best news we’ve had in two full years. We defeated AB 1139, Contractors State License Board restriction on solar contractors’ ability to install batteries and now the hopefully the profit grab from PG&E. We’re in a very unique territory as thousands of homeowners are reliant on their power for heating, air, wells and medical devices. When we have fires and/or public shut off, our batteries keep homeowners’ lifestyles to as close as normal.

NEM 3.0 would have devastated the industry and California’s progress toward a green future.